You are here: Home » News » Factory Production » Safety belt - the most important part on amusement rides

Safety belt - the most important part on amusement rides

In recent years, with the improvement of people's consumption level, tens of thousands of large-scale amusement facilities worldwide have increased every year. Summer is the peak season for outdoor recreation, and amusement equipment should not only bring joy to passengers, but also pay attention to it all the time

In order to protect the safety of passengers when playing amusement equipment, there are usually safety protection devices on the equipment. These equipment should ensure the safety of tourists when they are weightless or thrown out.

The seat belt can be used alone in a facility that swings slightly or the lifting speed is slow without turning over and being thrown out of danger. The use of seat belts should generally be equipped with auxiliary handles. For sports-intensive facilities, seat belts can be used as auxiliary restraint devices.

According to international standards, high-strength belts suitable for outdoor use, such as nylon braided belts, should be used. The bandwidth should not be less than 30 mm, and the breaking force of the safety belt should not be less than 6000 N. The connection between the seat belt and the body must be reliable and can withstand the forces generated by the foreseeable movements of passengers. If it is fixed directly on the glass fiber reinforced plastics, the fixing place must be firm and reliable, otherwise, reinforced measures such as buried metal components should be taken.

Three-point seat belt: There are three fixed points, which can tie the shoulder and waist at the same time. Generally used as front and rear seat belts. 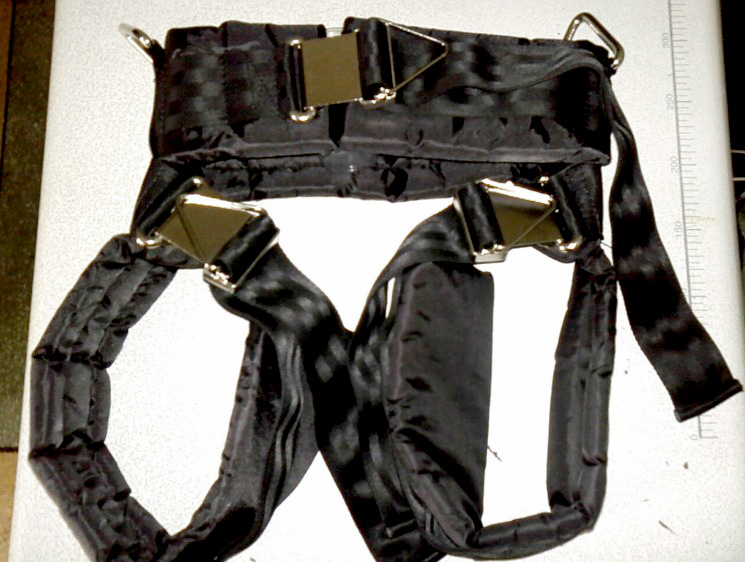 Two-point seat belt: There are two fixed points that can tie the waist. It is generally used as a seat belt for coaches and cars to come in the middle of the rear seat belt. 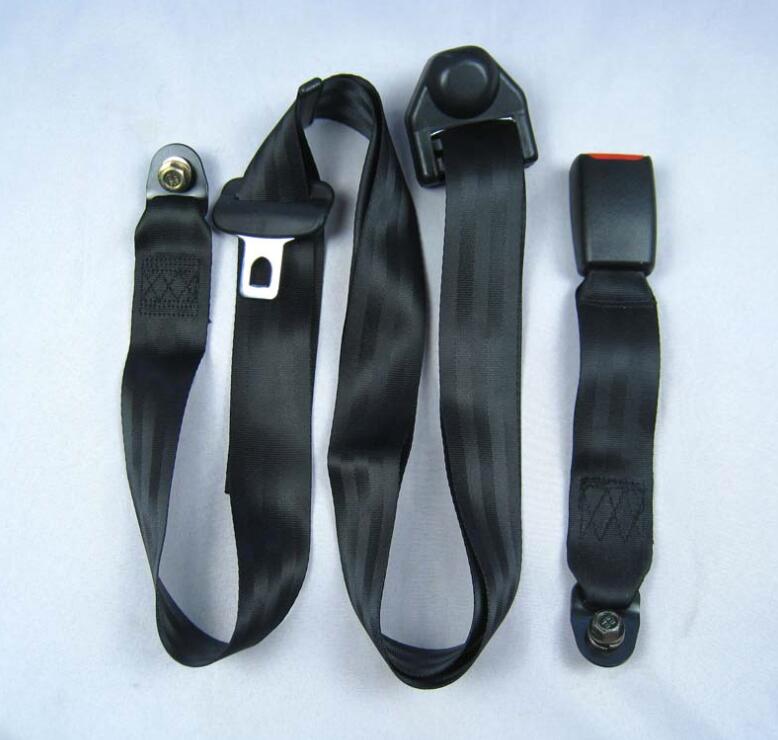 On some large equipment, such as pirate ship, Kamikaze, energy storm, Jumping machine, and roller coaster, at least two or three safety devices will be equipped to ensure the safety of tourists.

Therefore, the equipment of lonton amusement rides is very popular and loved by customers. The rides from Henan Lonton Amusement Rides Co., Ltd are strictly produced according to EN13814 standard, with CE, SASO certification, welcome to contact us for more information. 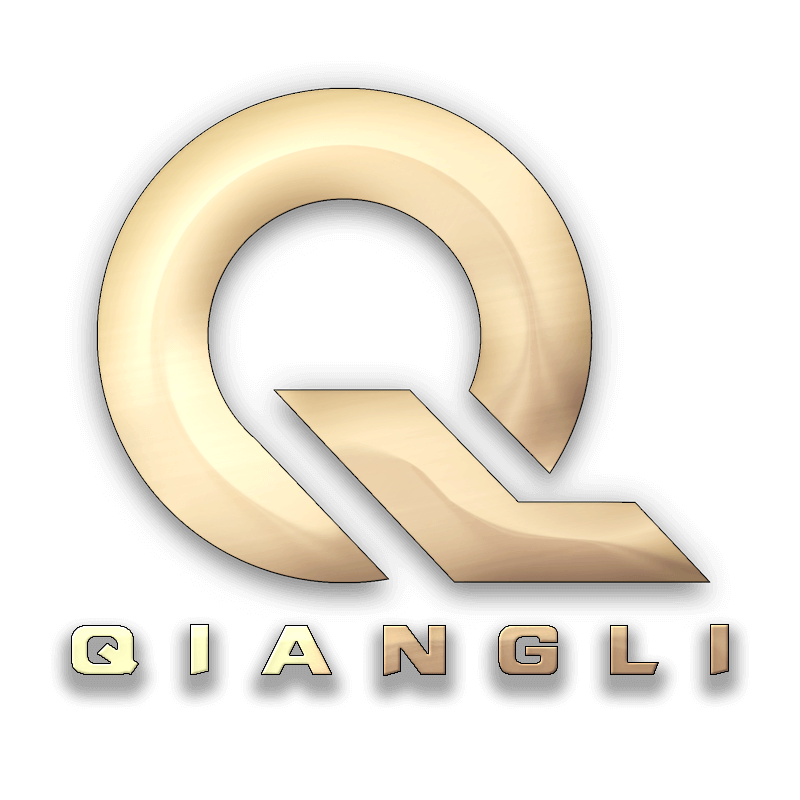